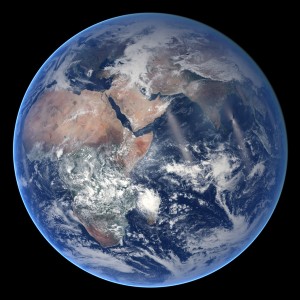 I just re-watched Al Gore’s An Inconvenient Truth as it’s been 9 years since it hit the screens. Fantastic documentary, hats off to the guy. If you don’t know who Al Gore is, he’s the man who should have been the President of the United States and for most of his professional life he has been campaigning for action against global warming. Yes, it’s very real and if you’ve been living under a rock, believe that cheap petrol is a right or too ignorant in your ways to realise that mankind has been irreversibly destroying our planet then find the nearest crevasse as this post is wasted on you (there are also 8 billion people to replace you). It hits hard at the truth that we are over populated and over polluted. Extreme weather is here to stay as are rising temperatures. You only need to look around you to realise this. As a photographer of the natural world it’s increasingly important to explore and document the beauty that surrounds us before it’s too late. Images are, I believe, the most powerful form of communication. Just look at what James Balog has been able to achieve with his use of time lapse (and Nikon cameras). What I will say to the sceptics is this; science aside, why is it so bad an idea to change the way we live in order to balance our impact with nature whilst improving the quality of life for all? Image courtesy of NASA, opinion courtesy of an engineer.