Over the years photographic film and the technology used to make and process it, have progressed significantly. However, with the advent of digital imaging this millennium may never see any further significant developments by film manufactures. Today we can still class most film types in one of three different categories; print film (negative image), slide film (positive image) or instant film (positive image).

The cheapest and most widely available consumer film that many people are familiar with. This was the way of life before digital. Print film is developed using the C41 process and produces a negative image. 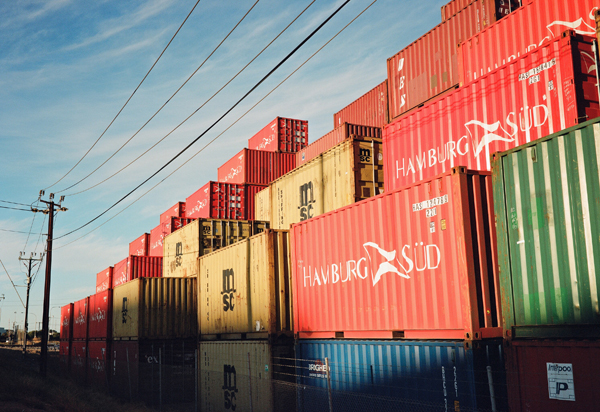 This is what professionals have been using for years. Slide film or colour reversal film is developed by the more complicated E6 (Eastman Six) process and as the name suggests produces a positive colour image. Sadly only a limited number of photographic labs can develop this. 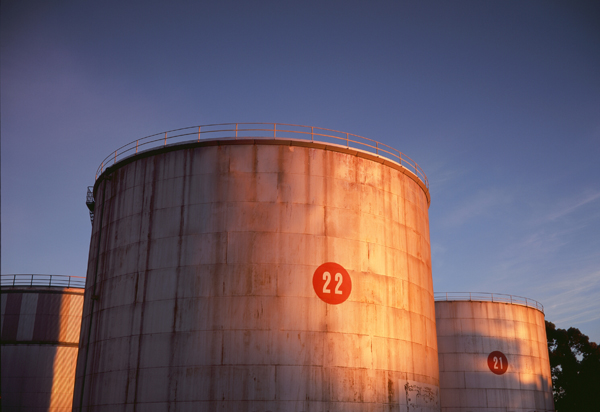 Cross processing is a method by which E6 film is developed using the C41 process or vice versa. Whilst not commonly used because of its false colour rendition, it does however present unique artistic qualities in the resultant images. Different slide films will each have their own rendition of this. For example, Velvia 50 will produce a high contrast green and yellow cast over everything while Velvia 100 (below) shifts to red and purple. Provia 400X on the other hand will simply increase the contrast and colour saturation. 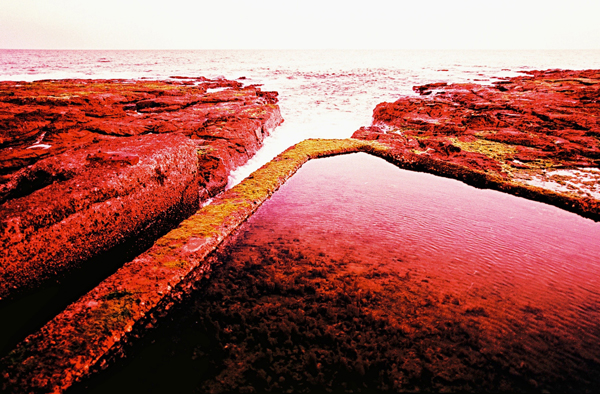 Black and white film was the only colour of choice from the 1890’s until 1935 when Kodak invented Kodachrome, the original slide film. Today it is available in most formats by Kodak, Fujifilm and Ilford. Its artistic grain and fantastic tonal reproduction are qualities still favored by many photographers, making it just as relevant to day as it was at the turn of the last century. Traditional black and white processing is separate to the normal C41 process with a negative image being produced. 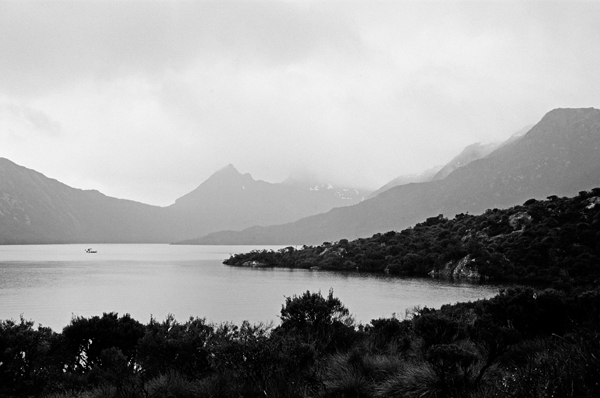 Kodak Aerochrome is a false colour infrared (CIR) film that was originally conceived in the late 1940’s for military surveillance and reconnaissance. Aerochrome was predominately manufactured in large format rolls for wet film aerial cameras however Kodak did produce it in 35mm. While this unique emulsion has seen many uses from earth science missions to album covers, it was discontinued by Kodak in 2011 due to a decline in demand. 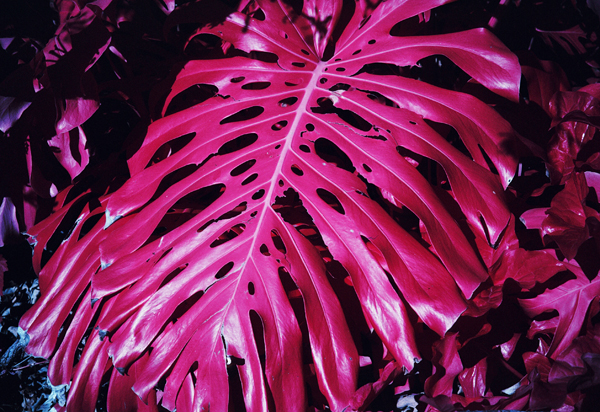 Invented by Polaroid in 1972, colour integral film (instant film) differs significantly from all other types in that it exposes, develops and fixes the photo all in one. Polaroid, The Impossible Project and Fujifilm all produce certain types and formats of instant film which has since seen a resurgence in popularity. 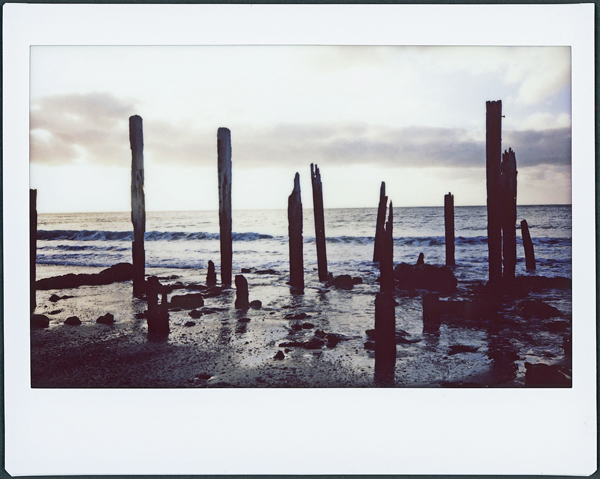